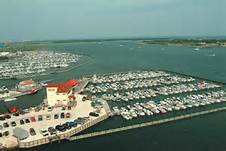 Cape May is a city at the southern tip of Cape May Peninsula in Cape May County, New Jersey, where the Delaware Bay meets the Atlantic Ocean. One of the country’s oldest vacation resort destinations, it is part of the Ocean City Metropolitan Statistical Area. As of the 2010 United States Census, the city had a year-round population of 3,607, reflecting a decline of 427 (-10.6%) from the 4,034 counted in the 2000 Census, which had in turn declined by 634 (-13.6%) from the 4,668 counted in the 1990 Census.  In the summer, Cape May’s population is expanded by as many as 40,000 to 50,000 visitors.The entire city of Cape May is designated the Cape May Historic District, a National Historic Landmark due to its concentration of Victorian buildings.

With a rich history, award-winning beaches, designation as a top bird watching location, and many examples of Victorian architecture, Cape May is a seaside resort drawing visitors from around the world. Cape May was recognized as one of America’s top 10 beaches by the Travel Channel and its beach was ranked fifth in New Jersey in the 2008 Top 10 Beaches Contest sponsored by the New Jersey Marine Sciences Consortium.

For a quick search of the Lakewood area, click the button:

Route 109 leads into Cape May from the north and provides access to the southern terminus of the Garden State Parkway along with US 9 in neighboring Lower Township.  US 9 leads to the Cape May-Lewes Ferry, which heads across the Delaware Bay to Lewes, Delaware.

The Delaware River and Bay Authority operates a shuttle bus in the summer months which connects the Cape May Transportation Center with the Cape May-Lewes Ferry terminal.

The city is served by rail from the Cape May City Rail Terminal, offering excursion train service on the Cape May Seashore Lines from the terminal located at the intersection of Lafayette Street and Elmira Street. 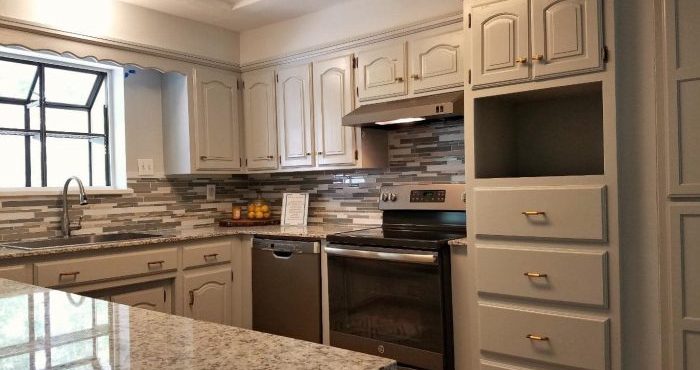